We are super excited and honored to be nominated for not just one, but two Kindred Awards. We have been nominated in two separate categories, which is amazing. It is awesome to be nominated in the first place and then to have been nominated in two separate categories is really cool. We have been nominated for the Rock Category and for the Original Christmas Song Category. We are so grateful to each of you who make these things happen. It is because of your support and encouragement that these blessing come to fruition. The voting is decided by the people and those people are you, so we will need your continued efforts to help turn the nomination into a win. So the voting part is in your hands and we believe that together we can make this happen. So, you can go to Kindred Music to submit the first vote and send an email to submit a second vote.  You are the key to necessity! Together we will rock this vote. 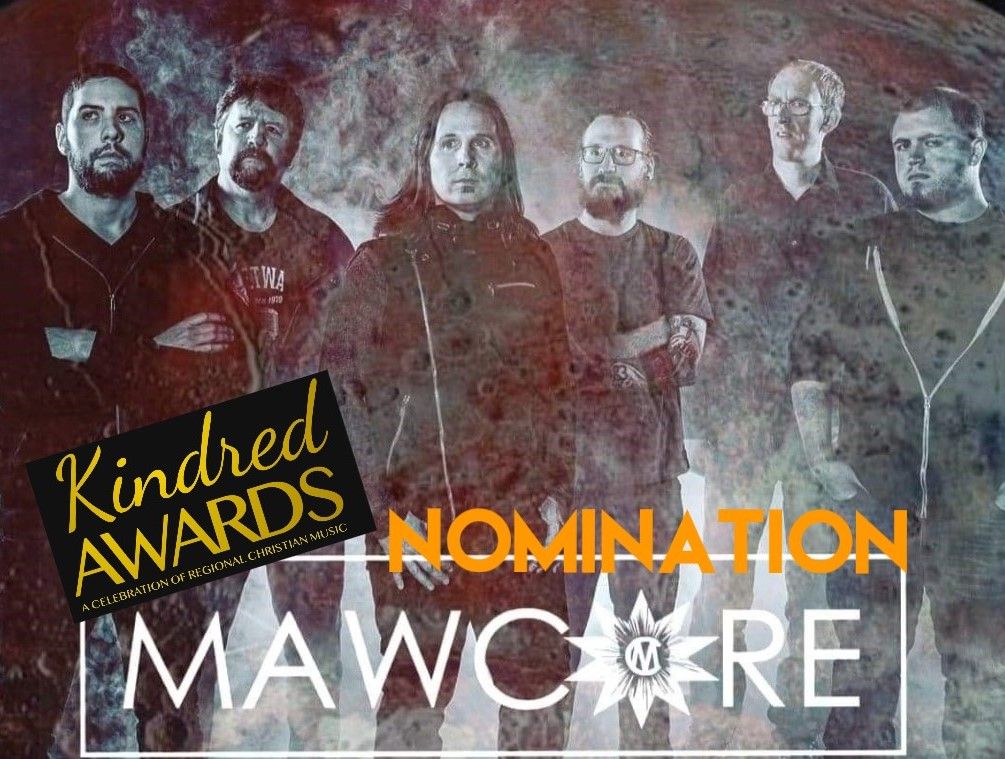