Not sure who is directly responsible for this, but we are sure you all have a lot to do with this amazingness. That’s right! It’s your fault for this awesome nomination! We have been nominated for an award from The Grizzly Awards! We are so humbled and blessed to be nominated. This is super awesome and we know you all will be the reason the award becomes a reality. With you taking the time to let your voice be heard, the nomination will turn into an award. Here is the way you make your voice heard and let them know you want Mawcore to win: THE GRIZZLY AWARDS VOTING

Thank you very much in advance for being such an awesome support to us! 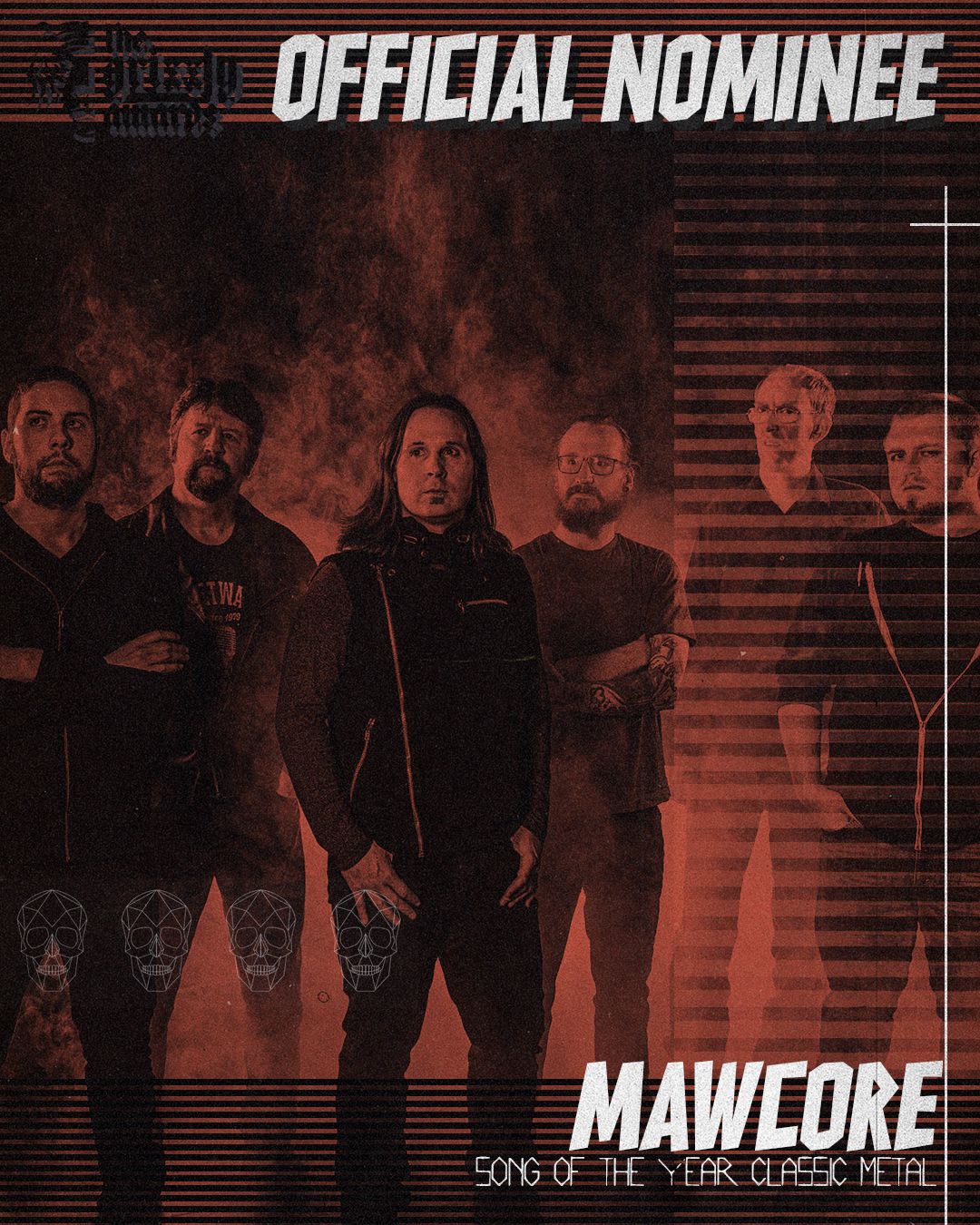